MEET THE PEOPLE WHO LEAD OUR TEAM

WHEN EXPERIENCE AND EXPERTISE MEET COMPASSION AND INTEGRITY

Our people are at the heart of everything we do at Milltech. We realize many companies make this claim, but at Milltech it’s more than words, it’s who we are and how we approach everything. It starts at the top with our management team who model the culture, approach and principles that are the foundation of our business. Together they represent more than seven decades of history with Milltech. Their exceptional ability in applying their carpentry and cabinetmaking skills to the rigorous and exacting demands of commercial millwork is matched by their effectiveness as project managers and as leaders in the various roles they now hold. They care deeply about their work; they lead by example and coach everyone on how to embody the foundation of principles on which the company was built.

Glenn handpicked them all and instilled in them his vision for care and attention to detail that are still the hallmarks of Milltech’s brand today. Learn more about each of our fine leaders. 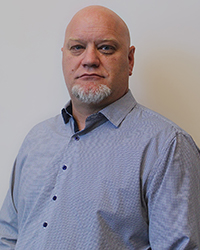 Keith joined the company in 1991 after being discovered by Glenn while working as a Journeyman Cabinetmaker for another local Architectural Millwork firm. Keith was one of the founding members of the team and has worn every hat in the company. Keith’s highlighted abilities are in the thorough management of the supply chain of materials, tracking and managing the projects for key accounts, and mobilizing the installation capabilities of the company. Keith provides the management controls of the company insuring that the correct materials, details and routes are taken to get to the planned destination.

Keith has a genuine can do attitude and does not let anything stand in his way, anything…

Keith’s motto is to “Be the best at what we do” in every project and shares the long term success vision of his fellow shareholders.

Mike joined the Milltech Millwork Ltd. Team in 1998 to head the Second Cup General Contracting program, as a Site Superintendant insuring that the roll out program was fulfilled accurately, on time and on budget.

Mike’s background as a Journeyman Carpenter and his vast experience on construction sites helped Mike to eventually become a Chief Estimator and Project Manager for the company insuring that every detail was accounted for. Mike’s love for the Architectural Millwork industry and it’s complex challenges prompted him to become a shareholder and Vice President of Milltech.

Mike’s responsibilities include managing the bid and estimating program, client relations and managing his proficient and growing sales and estimating department. Mike is an asset to the team and shares the long term success vision of his fellow shareholders. 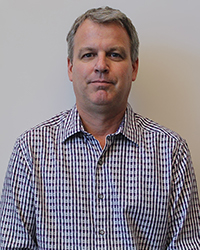 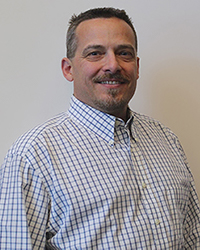 Nathan was the first member of the team, joining Glenn at Milltech in November 1987. Having truly worked his way up, Nathan has held various positions in this ever growing enterprise. Nathan’s overwhelming skills in Project Management has offered Milltech opportunities to create masterful projects all over the US and Canada. Nathan has personally managed many very complex projects, headed the Seattle office of Milltech Millwork Inc, and now shares his passion and leadership with his team of highly skilled PMs. As a Journeyman Cabinetmaker, Nathan understands every aspect of our projects from design drawings to field installation, having held up the heavy end of the stick more than once. Challenge and responsibility are what keep Nathan motivated, and he accomplishes success in every project he is involved in. 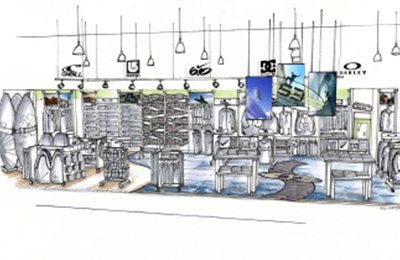 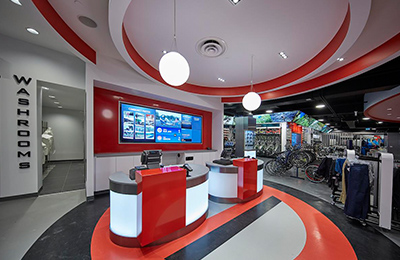 See How We do Retail Right! 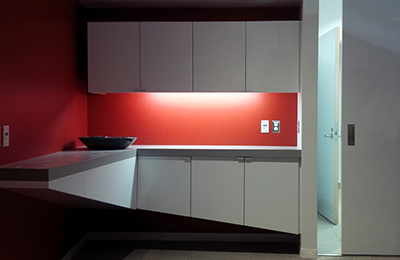 See How We do Architectural Right!